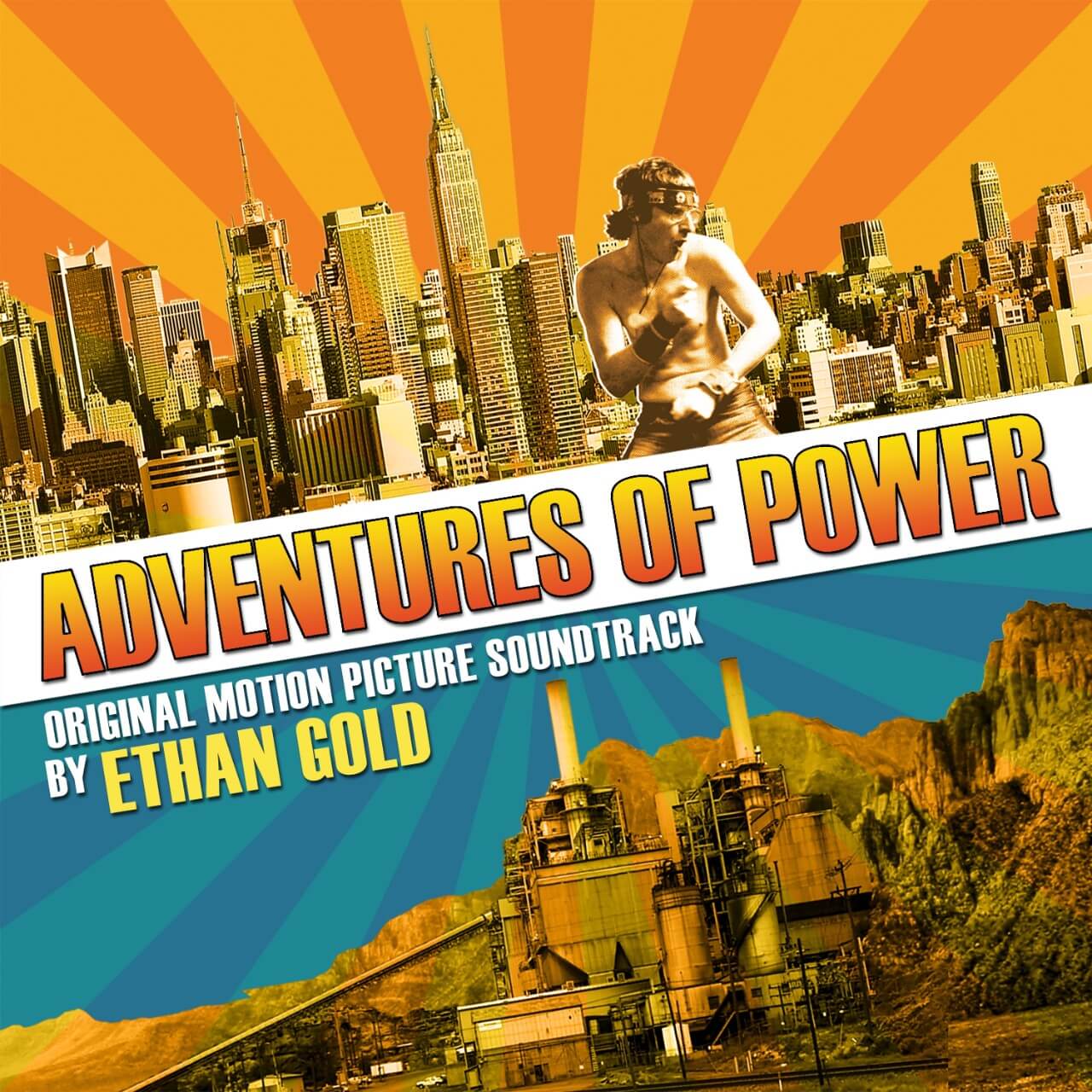 Ethan’s first soundtrack album, to his brother Ari Gold’s epic comedy Adventures of Power, has been repackaged for digital, and will be distributed through Burnside Distribution and the Orchard.  The album, recorded between Ethan’s work producing Elvis Perkins and playing bass for the Honey Brothers, and Ethan’s release of debut Songs from a Toxic Apartment, is more a companion piece to the film, reimagined as a musical.  40 varied tracks encompassing score pieces evoking classic films of the American west, as well as a wide range of original rock and pop songs tweaked to match the ridiculousness of a film about air-drummers.  Come for the mock-80s power ballads and beautiful vignettes, stay for the Algerian Rai music, Mexican death metal, and cheese-funk.