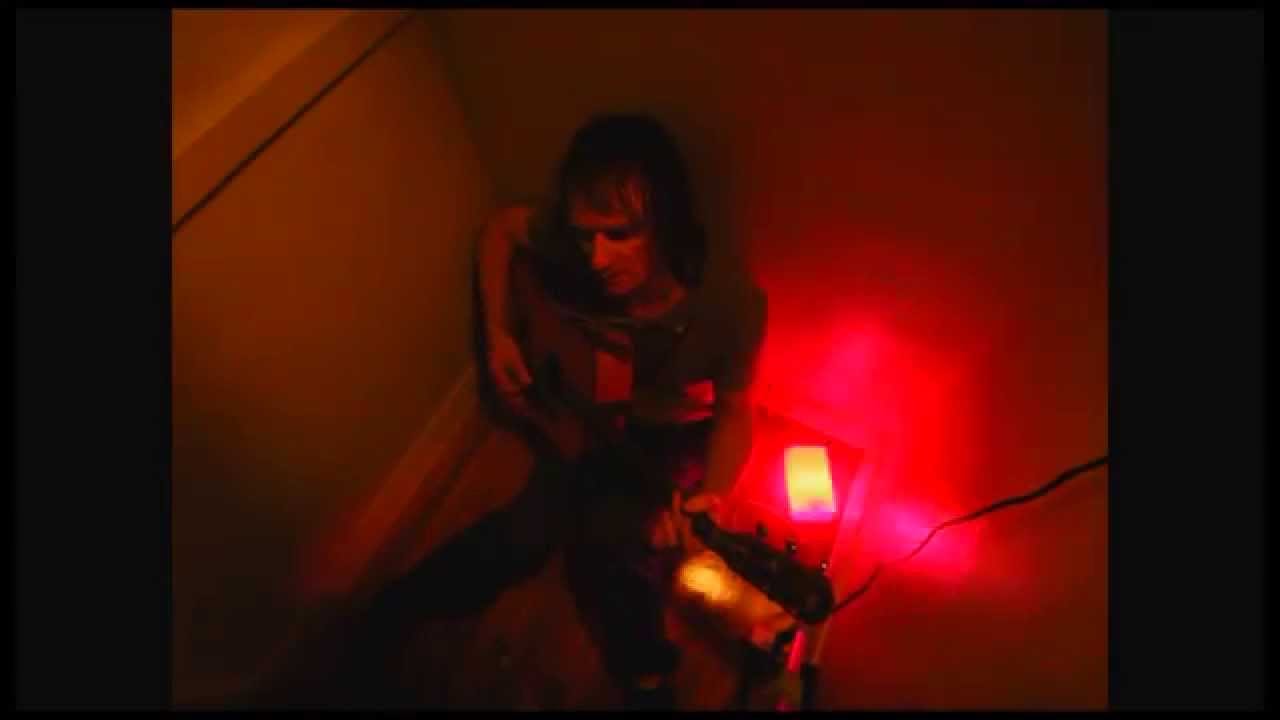 I grew up obsessed with New Order, and also, Depeche Mode, Bauhaus, Heaven 17, Gary Numan, and later, Einsturzende Neubauten…. In high school I formed a band that was 3 synths + 1 drummer. The music was in the electropop vein. I started making music after high school again but all my keyboards were in storage and I started playing guitar. I saw Bauhaus live sometime around 1999? in LA and they closed with an endless “Bela Lugosi’s Dead.” I got home and started playing it on acoustic guitar in the middle of the night, which was ludicrous, the most un-goth instrument, but somehow the mood stayed with me and the guitar. I did it as part of my “Bedroom Closet Covers” series. I played it over and over on guitar, including at a friend’s house, a friend who had a FunMachine, an 1970s organ thing with buttons and drum loops. So I figured I’d make another improbable version, just on this weird old organ synthesizer thing. The version I made was like 30 minutes long… For the video, I edited my FunMachine version to a more palatable length and went with my brother who’s a filmmaker and snuck into the Standard Hotel in Downtown LA cuz they have a similar old organ, and we ran around the hotel shooting this video one night until we got thrown out. Ari then edited the fuck out of it.