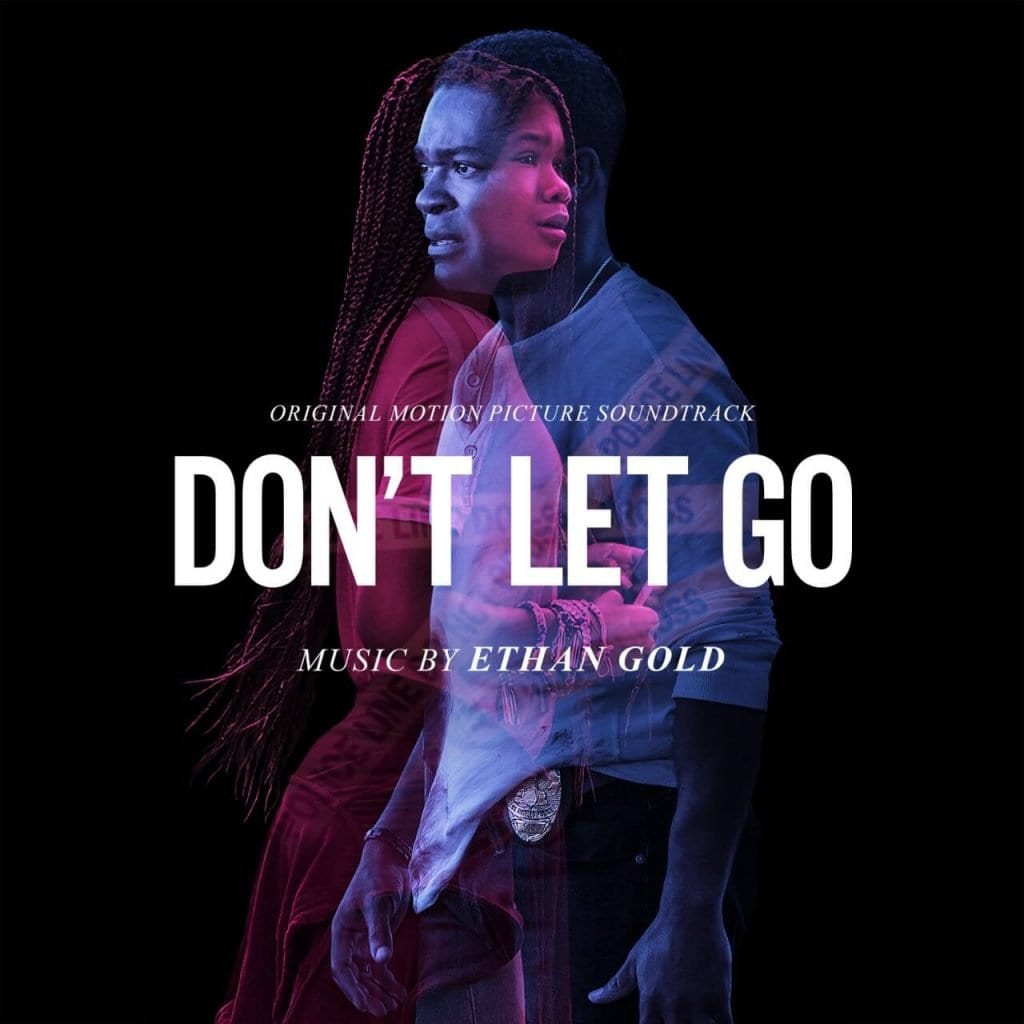 “Fueled in part by Ethan Gold’s looping, mysterious score, there’s an edge to it… so uncanny that it creates a hole in the pit of your stomach.” – That Ginger Critic

“A really good score by Ethan Gold, which deepens the emotion of the film in a significant way.” – Joblo

“The greatest potential in the film comes from the original music by Ethan Gold that sounds like a mixture of Max Richter’s “On the Nature of Daylight” (Shutter Island, Arrival) and Cliff Martinez’s ethereal “He Had a Good Time” from Drive.” – Film Ireland