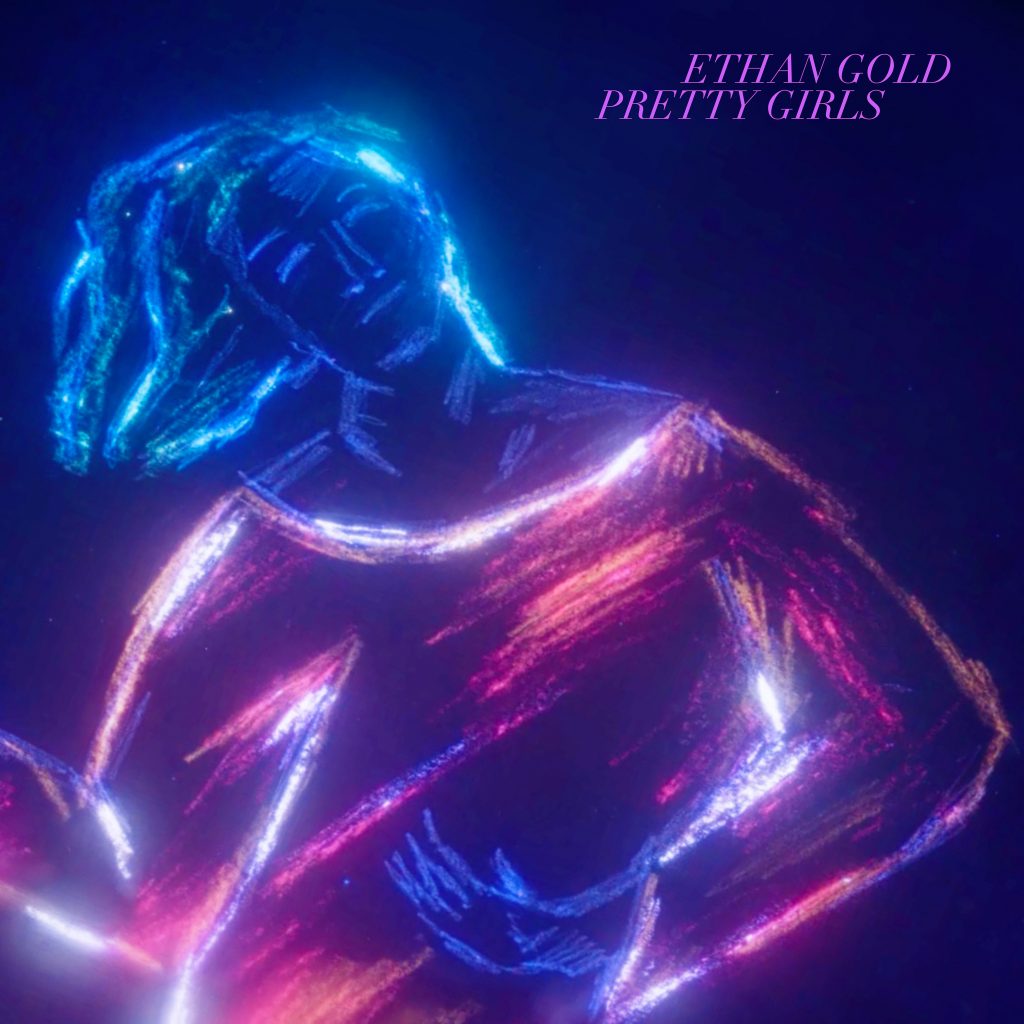 A song for those who never felt pretty enough to be seen, or too pretty to be seen. And for the boys who get overwhelmed. And really, just a song for springtime.

“Pretty Girls has quite a simplistic sound to it, but this only serves to make the song sound even more catchy – it’s poppy, yet never sounds too mainstream.” – York Calling (UK)

“Equally avant-garde and deeper than flagrantly superficial songwriters in pop will ever be able to reach with their lyrics alone, Ethan Gold thumbs his nose at the mainstream minimum in this single and its video, rightly earning the respect of anyone who has a real affinity for alternative pop. ‘Pretty Girls’ is post-hipster songwriting you can feel good about falling in love with, and it’s worthy of all the praise it’s going to earn this autumn.” – Music Existence

“Ethan Gold continues to really impress beyond the expectations of critics everywhere. His skillset is undeniably strong, but what he’s doing with it in ‘Pretty Girls’ is both more colorful and unsurprisingly more sophisticated than what the status quo in contemporary pop music can withstand (or produce) in 2021.” – IndiePulse Music

“Both the video for “Pretty Girls” and the single as it stands on its own demand a reaction from their audience, and as much as I can respect the songwriting chops behind its creation, this is a piece that breathes thanks to the man singing it. Ethan Gold is one of a kind, and that’s irrefutable when listening to something like this.” – Indie Band Guru