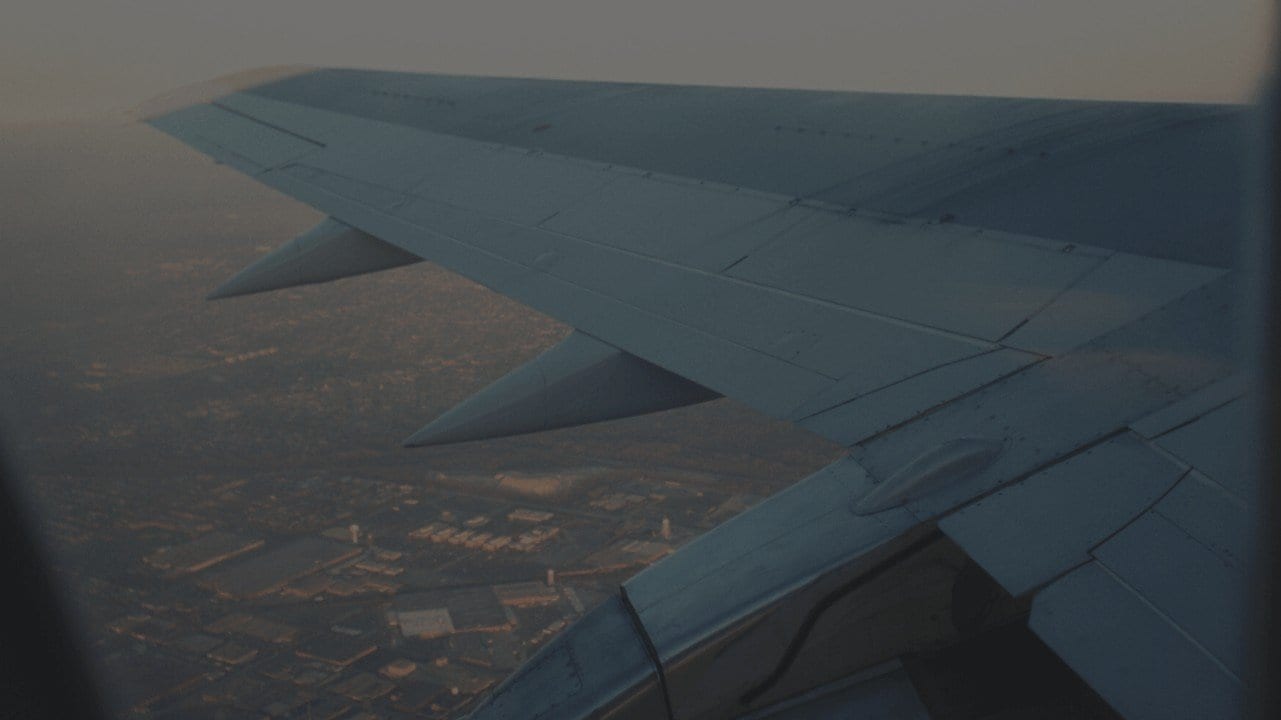 On the second morning in Tokyo I found myself eating bean sprouts next to a Tibetan Buddhist monk who smiled the kind of kind smile that allows my own kindness to come out and play stop So his fellow monk N.L. a younger one was very excited that I was bringing Our Love is Beautiful to the world and suggested I come to Korea to their monastery and it isn’t an impossible idea stop even though of course my mission is with this music stop and he was glad and I felt him to be a brother in arms stop our arms are our hearts taking action to be awake and bring love (don’t-stop) The monk reminded me that most people are asleep stop but that we need to awaken the world stop Love and peace are needed now more than ever we all know this stop

And so I accepted his wisdom and our communion of carrying out our missions in different ways and off I went into another day and night of thick and heavy rain, in the street but fortified from good vegetables and good words from my fellow stop But also to accept kindness where it is given, like T.O. who took time out of his morning and made me a placard in Japanese explaining my mission so that day it was much easier to talk to people since not only was I finding my sea legs but now I had a laminated card in Japanese explaining what I was doing stop But also I realized like with fishing I had to cast first, not just strike stop I had to see with my eyes if there was some love I could work with, searching men women into their eyes to see who had a moment to speak with me stop Much easier to cast first then strike stop If you only strike you strike out

Osaka was even sweeter than Tokyo well you social media folks know I posted some pictures already of the tiny Jamaican themed bar in a dead end alley, around the corner from a star-sparkled canal lined by tall neon monsters which was like a video game I used to play when I did such things stop Oh the worlds humans make stop even the places that feel absurd can be beautiful if it’s done with care stop I can’t say the same for all the shopping malls that have spread over the globe stop but perhaps I should have people saying “our love is beautiful” in shopping malls too stop if that’s the world we’re actually in, I ought not judge, ought not wish the world were like some fantasy of old times stop Me expecting to find old Asia in Asia is like an Asian coming to California hoping to see horses and gunslingers

In Hong Kong where the urban jungle is wilder than in Japan I rose above the city above the tourist trams into the forest which quietly guards us little bugs down below, I listened and in the forest there is all kinds of magic and is-ness stop The forest is an incredible lesson in being stop Trees just are, aren’t they?  Listen if you get the chance and if you don’t get the chance make the chance

I was told that business cards were very important for respect in Hong Kong so I got some business cards made and threw in my faux Chinese name Jin E for good measure which I was teased later sounded more Japanese stop but what was really great was the little print shop was run by a lovely woman F.C. who called herself old but has the energy and innocence we call youthful (she’ll be in the video – look for her when the time comes) who said this when I told her about what I am doing, and we sat in her shop almost a whole afternoon chatting: “The most important thing is forgiveness. You cannot have hate. You need to teach young people to have feeling of love for everyone or they will never know. I don’t understand these people going through life with hate. When people hate it just hurts them. They go through life like vampire, just going after something else from somebody. You must have patience. I don’t have rich. I do need enough money but I don’t need to be rich. I buy the clothes that are right for me. And every day I have peace. Patience is important, so when what I want is ready for me, then I have it. But if not, I still have peace every day.”  I hope she does because despite some sadness in her countenance she brings her love of life and of people into her work and if that is not a high calling I don’t know what is