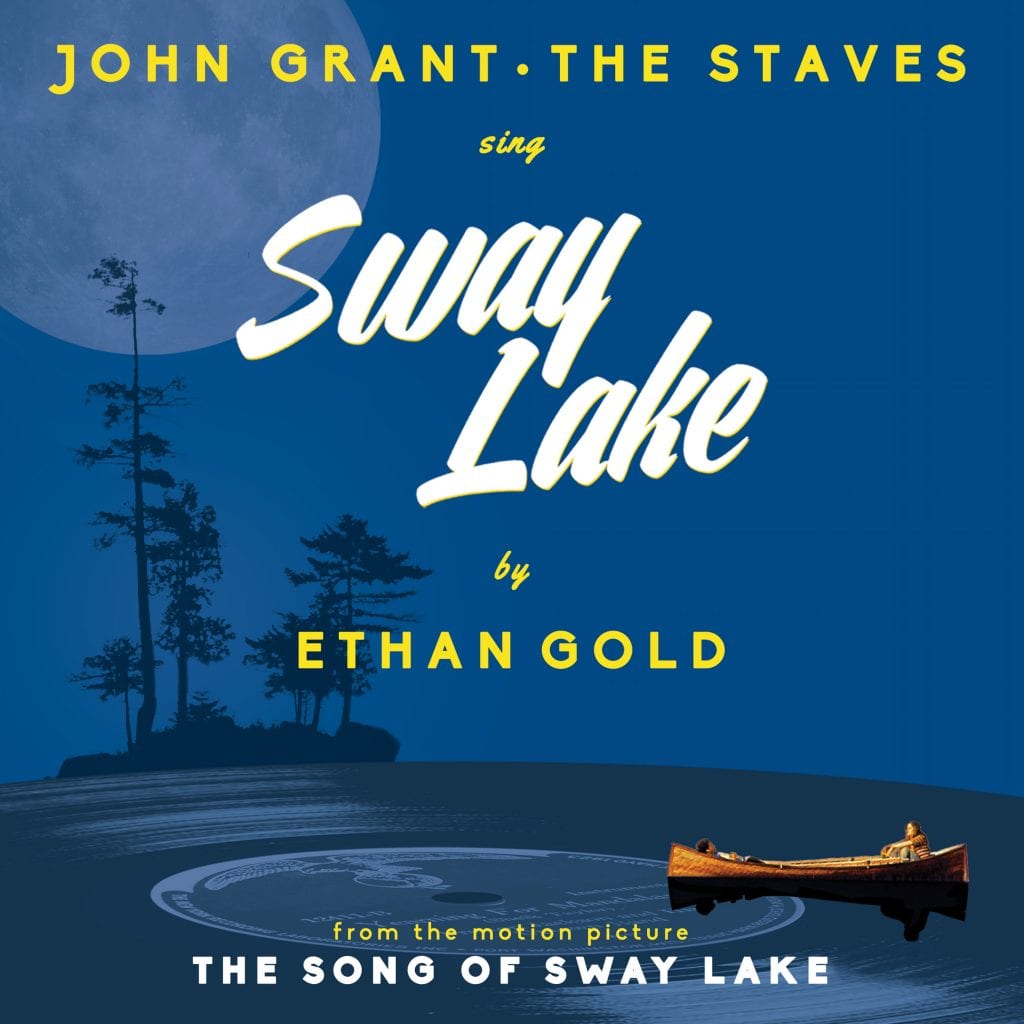 The soundtrack opens with two versions of the title song: the Lost Record Version sung by Grant and the Big Band Version sung by The Staves, followed by the film’s romantic and ethereal score. After an intermission of Haitian jazz, listeners are treated to ‘Sketches of Sway’ — Gold’s otherworldly finales, alternate arrangements, and sound experiments inspired by the film. Two intimate demos of the title track, sung by Ethan Gold, complete the album.

“The Song of Sway Lake” details the last summer of the aristocratic Sway family on the lake that bears their name. The musically-inspired drama sees Ollie Sway (Rory Culkin) travel with his Russian drifter friend, Nikolai (Robert Sheehan), to the fictional Sway Lake. The film also features Mary Beth Peil, narration by Brian Dennehy, and Elizabeth Peña in her final role.

“The two male leads, and the grandmother, have all replaced grief with a burdensome nostalgia,” Ethan describes. “The instrumental score itself is like a higher perspective for the lost characters. It’s the silent water of the lake, the ghosts of the father and grandfather, and the dark energy of the forest.”

Since then he released his debut art rock album “Songs from A Toxic Apartment”. While completing the score and songs for “The Song of Sway Lake”, Ethan recently released a pair of idiosyncratic albums — “Live Undead Bedroom Closet Covers,” and the naive-electronic “Expanses (Teenage Synthstrumentals),” through Electrik Gold. 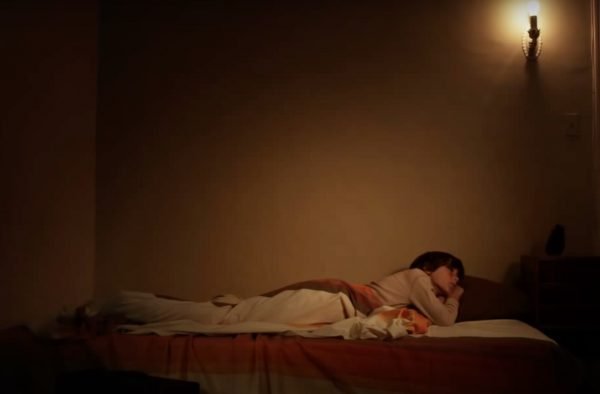 Ethan’s Tips to Develop a Healthy Relationship with Sleep

So many people have asked me about this, since I’m a bit of a lay expert in insomnia. I’m the guy who started an album with a verse that ends “haven’t slept for eleven days”. And I wasn’t exaggerating…

GET THE LATEST NEWS