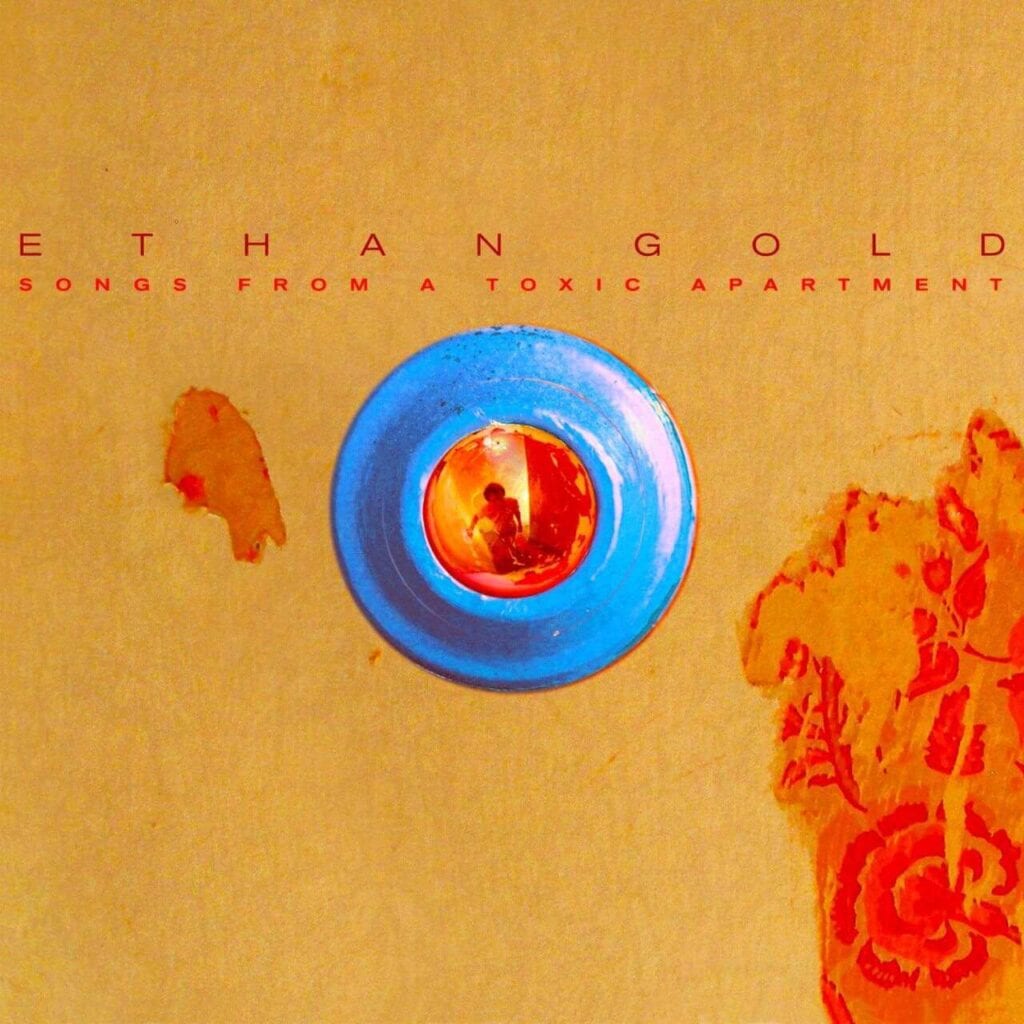 ‘Songs From a Toxic Apartment’

Like an underbelly of Leonard Cohen’s ‘Songs From a Room’, Gold’s debut is a tactile journey through the toxicity of memory. Where Justin Vernon escaped to the woods, Ethan Gold escaped deeper into the city, recording and mixing alone in a collapsing building in the wastelands of Los Angeles.

Gold, native son of San Francisco, grew up in the hangover that followed free love – son of Beat-adjunct writer Herbert Gold – and was raised with various step-families by his mother Melissa, who was tragically killed in a helicopter crash with the legendary rock promoter Bill Graham. For Ethan, the escape was always into his songs and the dreams where he hears them.

“The most interesting record I’ve listened to in the past 5 years.” – Rock N Roll Experience

He then began rolling out a series of videos from the album showcasing his visceral approach.

During this ‘rebirth’, Ethan dug up an album of synth-strumental paintings, completed a collection from live covers of some of his favorite songs, and finished the score to the upcoming ‘The Song of Sway Lake’, with his songs being sung by John Grant and the Staves.

The follow-up album – due for release next year – the multipart epic ‘Earth City’ will include his evergreen romantic-political anthem  ‘Our Love is Beautiful’, currently racking up millions of views on fan uploads on YouTube. While we wait for his new music and his return to live performing, we are proud to be introducing Ethan’s sweet & raw subterranean ‘Songs From a Toxic Apartment’ to the hearts of Europe.