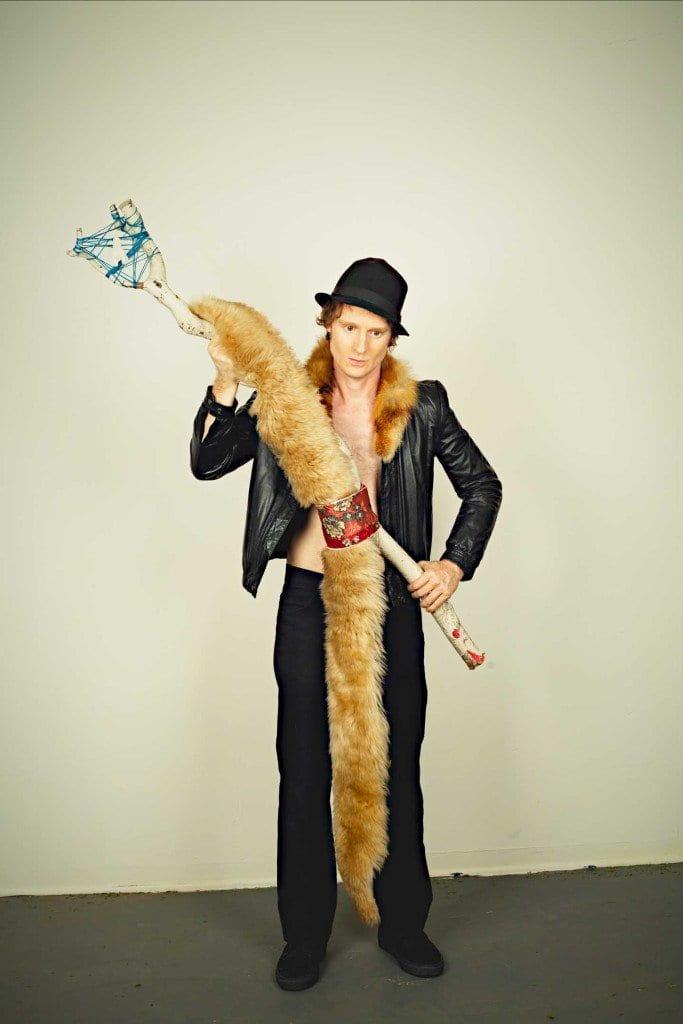 I was joking with a friend that I feel so strongly about this theory, it’s not a Style Theory, it’s a Style Fact.  I am reminded of my favorite way to imitate a drunken hooligan: “Uenglund iz the best coontry on Earth.  FAHCT.” I might insert a video of this at some point.

OK, the Theory/Fact: When kids first start consciously noticing adults as separate individuals, and noticing the way they’re being dressed, probably around the age of 3-4-5, there’s a certain style going on in the world.  Courduroys, polyester, colors, greys, shoulder pads, linen braies, whatever.  And when those kids hit their freedom/adulthood at 20 or so, they naturally want to recapture some unconcious bit of their magical childhood as they try to piece together their personalities.  So it’s nostalgia for the way the world dressed when they were 4.  So the kids who were born in 1982 were 4 in 1986 – where the reverberations of the New Yuppie, itself an echo of the early 1960s (pre-Beatles), Hair Metal combined to make the angular, one-shoulder (or shoulder pad) looks of the mid-80s.  And those same kids turn 20 in the early aughts, and boom, the 80s return, synthesizer bands become fashionable, echoing Depeche Mode, the Cure, New Order, in the 80s, as well as the Darkness becomes fashionable, echoing Warrant, Winger, Motley Crue, etc.  And people last decade were again were wearing the sharp angles of the new yuppies of the 80s.  A lot of black and white.  Nagel prints done in clothing form, etc.  Just how the youth of the 90s echoed the 70s, with orange and brown cordouroys etc etc.  Unconscious childhood nostalgia.  You could do a whole piece on this just looking at pant-width.

But beyond very-early-childhood-nostalgia-on-reaching-adulthood (I am trying to make English like German by slamming words together) there’s another technical reason the style returns in 18-20-year cycles.  Style goes from the vanguard leaders, to the masses, then the vanguard rejects the look, then the masses reject the look.  So nothing is lamer than the look of 10 years ago.  It hasn’t come back yet, it’s just lame.  But what happens to all that rejected clothes?  Inevitably a lot of it sits in closets, gradually gathering dust until it’s taken to Goodwill, or places even lower down the vintage totem pole.  Not the hip vintage stores, just the cheap-ass places.  Where it sits, priced at a dollar or less.  Eventually, the hippest kids, the vanguard of the teenagers who like to play around with style, start shopping to make up new looks to bring to school to push the envelope.  Where do they go shopping?  These kids can’t go to the expensive ‘vintage’ stores, which carry stuff from 25 years ago and up that adult hipsters can afford.  They kids don’t have any money, so they go to the true THRIFT – for when thrift means stores, the Goodwills or lower, and get the only clothes they can find to play around with.  And the cheapest clothes is that stuff from 10-15 years ago that’s just gone through the cycle of being cool, then mass-popular and mass-produced, then rejected by the vanguard, then rejected by the masses.  There’s tons of this stuff clogging the arteries of the bottom-of-the-barrel used clothes circuit.  So the style hounds go to their local true thrift store, grab these items on the cheap, and make up weird outfits to shock the school or the street with.  But these people’s art is to make whatever they’re doing look cool, they have that gift, and the other kids know it.  So in the 2000’s the hip kids scoured Goodwill and it was all crap from the 80s, just like hip kids in the 90s scoured Goodwill and it was all crap from the 70s.  And in 2012, sure as rain, it’s gonna be a bunch of bad mass-produced 90s grunge-influenced clothes, itself a combo of early 70s earthiness and late 70s cocaine color-burst gloss.  And bands like Yuck playing 90s-style are cool, at least in England.  But the style pioneer kids will make it work, and the sort-of cool kids will notice and do versions of it, then the fashion industry will pick up on it, then everyone will notice, that crap will get mass-produced, the cool kids will move on, etc.

But this theory is all wrong.  Cuz everyone’s dressing like it’s the 20s now.