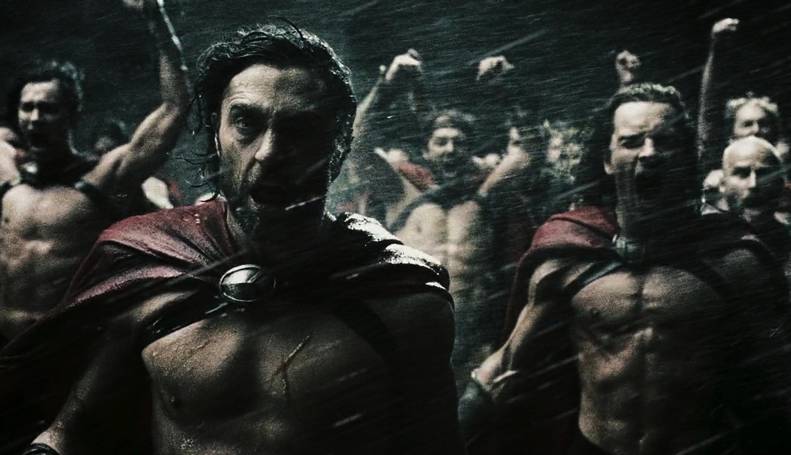 I had a strange experience at South by Southwest. The band I played bass for, the Honey Brothers, had a showcase slot opening for Redman and Sage Francis at SXSW. The Brothers are not a rap band. Anyway, I’d flown to Austin with my birth brother Ari who is also in the band, and we were doing interviews and going to shows and flexing our fingers in preparation for the show. The day before the showcase, a massive ice storm hit the east coast, and two of the Honey Brothers were on the tarmac on a plane at JFK, the engine revving up – they were the very next plane in line – when the airport was declared officially closed and all flights, including theirs, were forbidden to take off. We tried to convince the boys to drive icy roads to Baltimore to catch a flight the next morning, to no avail. The whole seaboard was a mess.

So, Saturday afternoon, at about 4pm on the afternoon of the showcase, I was sitting at a bar on 6th St., kind of an awful frat bar actually with bad fajitas and so forth. I’d declared to friends that I was going to take the slot, band or not, and do my own songs since I couldn’t replace the Brothers. But I’d failed to procure a band from people I knew, other than a bass player from my friends whose record I’d worked on. After paying for the crap food, I turned to a group of strangers sitting behind me and asked:

Anyway, it was this hard band from Belfast called LaFaro and the guys were game to scramble to a rehearsal room and learn my songs. So with brother Ari on ukelele and melodica, Lindsay Stella from Let’s Go Sailing on bass and violin, and Jonny and Alan from LaFaro bringing the noise on guitar and drums, we learned a set of my songs and screeched to the show, only a little late, and played a set for a large crowd of Wu Tang Clan fans. It was brilliant. A lot of tall, beefy dudes with short hair and baseball caps clapped me on the back and compliment my singing and songs, “dude”, “brah”, as I walked through the crowd later that night. It was like a scene from “300”.