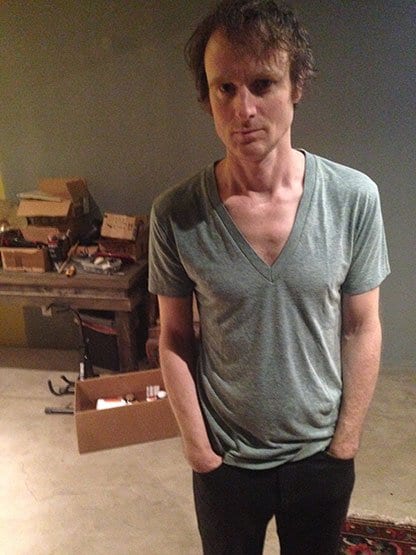 My brother convinced me to do some interviews, or more accurately, vlogs. Actually, he didn’t convince me, but I’m doing them anyway. Even though I won the lemon battle 3-0 to decide the matter. We’ll talk about Ethan Gold videos, the ones he worked on anyway, like this one benefitting the Midnight Mission shelter, and we’ll talk about Gold Brothers videos, for the silly times. We’ll have more Gold Brothers videos coming soon, taking us to the Pacific Northwest, and to Ireland (posing as Scotland), and we’ll try to give it the treatment we gave Jamaica (portrayed by Echo Park, LA) last year during the presidential primaries, when the muses and fates of bad punnery forced me to make my first dub reggae track. Subscribe to the Gold Brothers here after subscribing to me on YouTube if you like silly songs, and now, kind of silly talking.

Alright, that’s enough links to make a golf course, but Lord knows I’m not a sports fan. And I’m the guy who dreamed about golf course depth charges going off because they were eating into otter habitat.