Empathy, Rage, and the Idiot Co-pilot 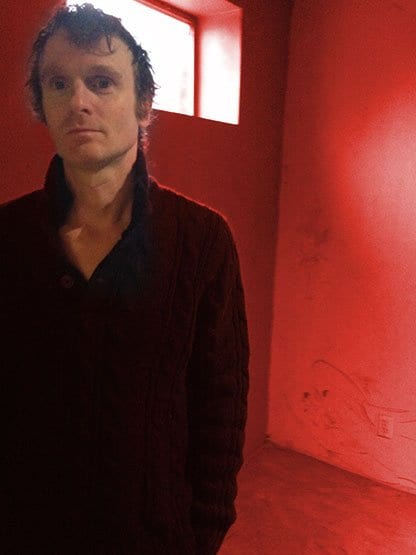 Sometimes we can feel the whole world, and it brings us a golden infinite light, but sometimes empathy touches horrors that overwhelm us. I’m not almighty G-d though I toss and turn with fantasies of possessing a universal force of justice; I’m not each or any of the people on that plane, full of joys and failings and struggles and complexity and love and yearning; I’m not the idiot boy co-pilot entrusted with 149 peoples’ lives which had the right for them to unfold at their own paces. But I try to reach out into eternity to right wrongs. My mind and heart run through those minutes over and over trying to save the innocent. I’m not alone in this. I don’t know how to bring undo these things. And none of us know what to do.

So for that idiot: I hate factory farms and animal testing, but if there is reincarnation I expect the universe to give him 10,001 lives as a tortured animal, helpless and in pain from birth to death upon birth to death. It is more than he deserves. And if not reincarnation into misery, then may his selfish soul be banished to inside the burning edge of a distant terribly lonely star, burned for millennia upon millennia, til the truth of his horrific error comes like the sweet touch of the divine to reform him in forgiveness. Maybe that suffering is what his soul needs, as well as obviously is fit for, so we who are overcome by sorrow and rage aren’t so bad for wishing it, for wanting a god to deliver it. May his soul be pulverized into tiny pieces, diminished into disparate particles, its false-ego-full spirit broken apart from itself so it cannot re-form without total reform, transmuted through the destructive agony of fire. Mine is not a vengeful god, but there sometimes comes a time for one…. The generations of pain that his masturbatory false power trip put into the world cannot be measured. This isn’t suicide, which is a sad weakness; it’s murder, mass murder, which is a far weaker crime. The act these pathetic people think is powerful is the purest form of cowardice.

To those who are drawn to violent acts: You are letting yourself be a pawn of the smallest part of your being. Many others have darkness. Wake up from your narcissistic nightmare of aloneness. Deal with the pain of living. And the pain of trying to figure out how to connect to people and how to keep yourself distinct as well.

Office workers! Jilted lovers! Fired employees! Rich and poor men! Angry boys and men of the world! Wake up! You are not alone, and the world is beautiful and full of suffering as well! And that’s ok! It was made to challenge us all! Your job is to heal yourself! That is the hero’s path!

And this goes too for those who use their God to hang their sociopathic failure to be beings fully embodied in this gorgeous Earth on. Who attach an ideology to their dumb desire to make themselves feel strong. If it is hell it is your own hell, like it can be for many of us, work it out for yourselves and let the other beings blessed enough to have gotten life, like you, to grope their way to enlightenment and presence and knowledge and redemption. To break others’ journeys is to break the fundamental rules you knew as boys at four years old: Fairness. What is fair and what isn’t. You know the difference! It is the fundamental moral principle we were all given innately, whichever our religion, or lack of religion. You know this. Please remember it. Stop yourself out of murderous madness now… Break the spell. Live. And then, in some way (though maybe not how your mind tells you you need it), you are loved.

And to everyone: you are all separate but you are each not alone. We.

January 16, 2022
PrevPreviousThey Turned Away
NextBe in the Our Love is Beautiful VideoNext