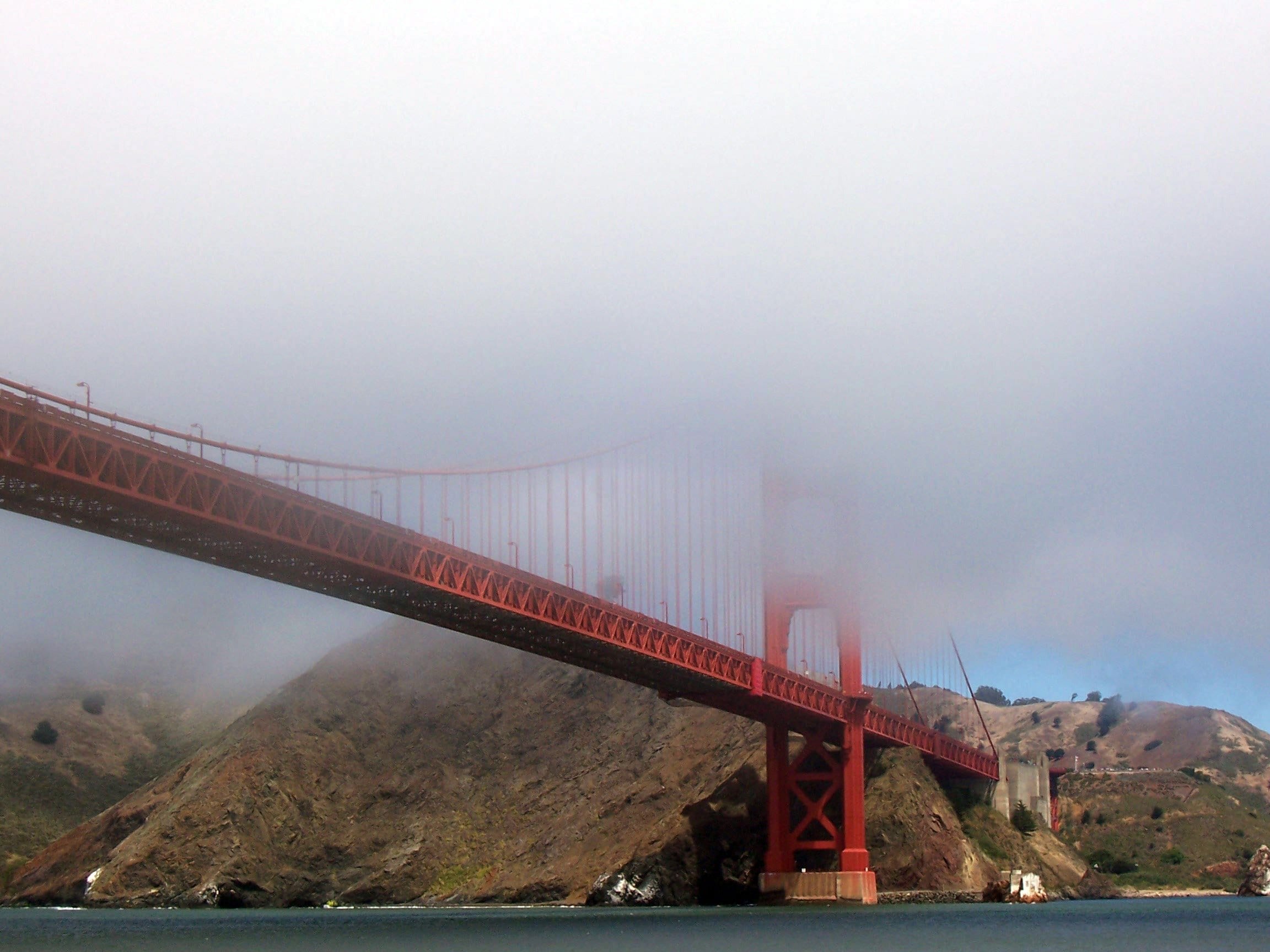 When I first heard The Size Queens in my brother’s car, I got the joke, but that was all. “Baby Prostitute” seemed like Lou Reed with a better sense of humor, and more humility. Later, listening to Appetite for Redaction, the Size Queens’ meditation on Afghanistan, the enveloping sound started to work on me in other ways. Along with their defiant and funny critique of a world scrambled and cheapened by American wars and cultural imperialism, the music started to tell the other story, the one that’s too specific for words. “Afghan Star” and “Red Mountain” in particular felt like somehow in the ashes of the American Century the Size Queens were finding ways to re-collect the scattered bits of magic that those of us with a tendency to depression might on first glance think had been totally pulverized by bombs and television shows. But the magic is still there, whirling down a dusty road in Kabul or floating on waves of empathy from a singer to a bag lady pouring pennies into a Coinstar® machine. I compliment myself to think I’d found kindred spirits, though really I’ve often been more unmoored than I like to admit. But here was some music and words and performances to remind me that I’ve got a brain to see a world falling apart, and a heart to mourn it. So, I did my best to give props so that other people might get the jolt that I did… Maybe a few people saw the flares I sent out here and here.

But also through all this I found myself mourning a guy I didn’t know personally: the producer and drummer of their first four albums, Tim Mooney, once of American Music Club, and involved with a lot of San Francisco bands I’d only heard about, but hadn’t heard growing up there. Mooney died last year. Never knew him. Far too young, not through any excess that I read about, just an untimely death of a man with a family. But even though I didn’t know him, and didn’t know most of the music he made until recently, in his recordings of Adam Klein and Michael Mullen and the Size Queens I can taste the fog that rolls over Twin Peaks and into the Mission, and how it reminds us of the drowning ocean that’s always so near. It must have come through in the way he put the sounds together, and also in the kindness and mature support that a good producer brings to a room, helping those who are turning their insides out to make something understandable out of what could just be a purging. So I’m grateful to him for the soul in the sounds he put together and the humanity he brought into the spaces where the recordings were made. All that made the Size Queens records possible. I obviously can’t say anything of what he brought to his family and friends. Maybe his children will know some of his humanity through his recordings one day.

So here I am in Los Angeles, thinking of San Francisco fog, its cool freshness cleansing but like death as well, damp and haunted, carrying molecules of fishermen drowned through history in the infinite ocean’s cold currents. And how that fog picks up the odorous warmth of the competing burrito shops as it tumbles down the hills, getting greased a bit and sticking to the painted wood of houses as it breaks up on reaching the Bay. And how this fog carries sadness but gently muffles echoes and makes us layer our bodies with sweaters and coats, and makes those of us with San Francisco in our blood sometimes layer our recordings with the sweaters and coats of guitars and keyboards and delays and reverbs and distant noises. I wish Tim Mooney were here for me to tell him how much I appreciate the bit of his work I’ve been able to hear this year in one band I’ve enjoyed so much.

All our souls return to the fog one day. I hope it will be warmer than it feels when night falls.